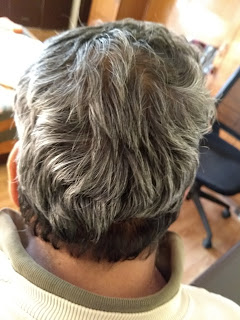 Loved your solution! I hope it worked for his sake! :))