I first encountered these neighbours last spring, and was delighted to know that they were part of our environs. The husband was more frequently visible, although he'd often perform apparently magical disappearing tricks. I managed to spy his hideaway one day: the hole in the balcony ceiling for a ceiling fan fixture. 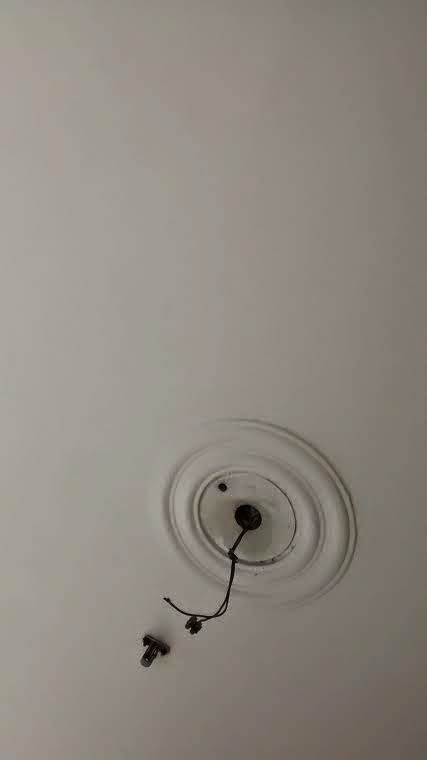 Now Mr. And Mrs. Sparrow were lithe and agile creatures,who hopped/flew in and out of their home with alacrity, but it certainly seemed to be a strange place for a nest. The laws of gravity seemed to be beyond the understanding of this couple. ( Besides the fact that the laundry drying on the stands in the balcony was often decorated by bird-droppings).
A couple of eggs smashed onto the floor. I sincerely hoped that Mrs.Sparrow had laid enough eggs for at least some to hatch. And then it was time for me to leave for several weeks, for the birth of my grandchild.
The spouse followed a month later, and the house was closed for about a fortnight.

When I opened the balcony door, I was saddened to see two almost dessicated baby bird carcasses on the floor. I don't know if their were any survivors out of that clutch of eggs.

It's spring again, Mr. Sparrow is visible, while his mate is only heard. I truly wonder at the chances of the survival of their chicks. I am fond of these neighbours and only wish that they weren't such bird brains. 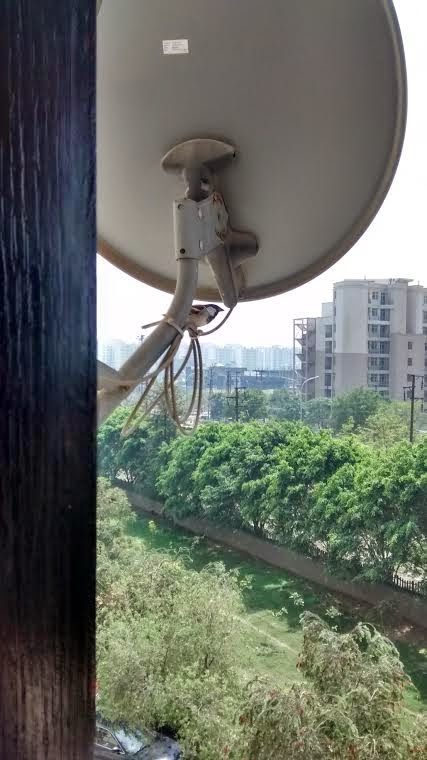 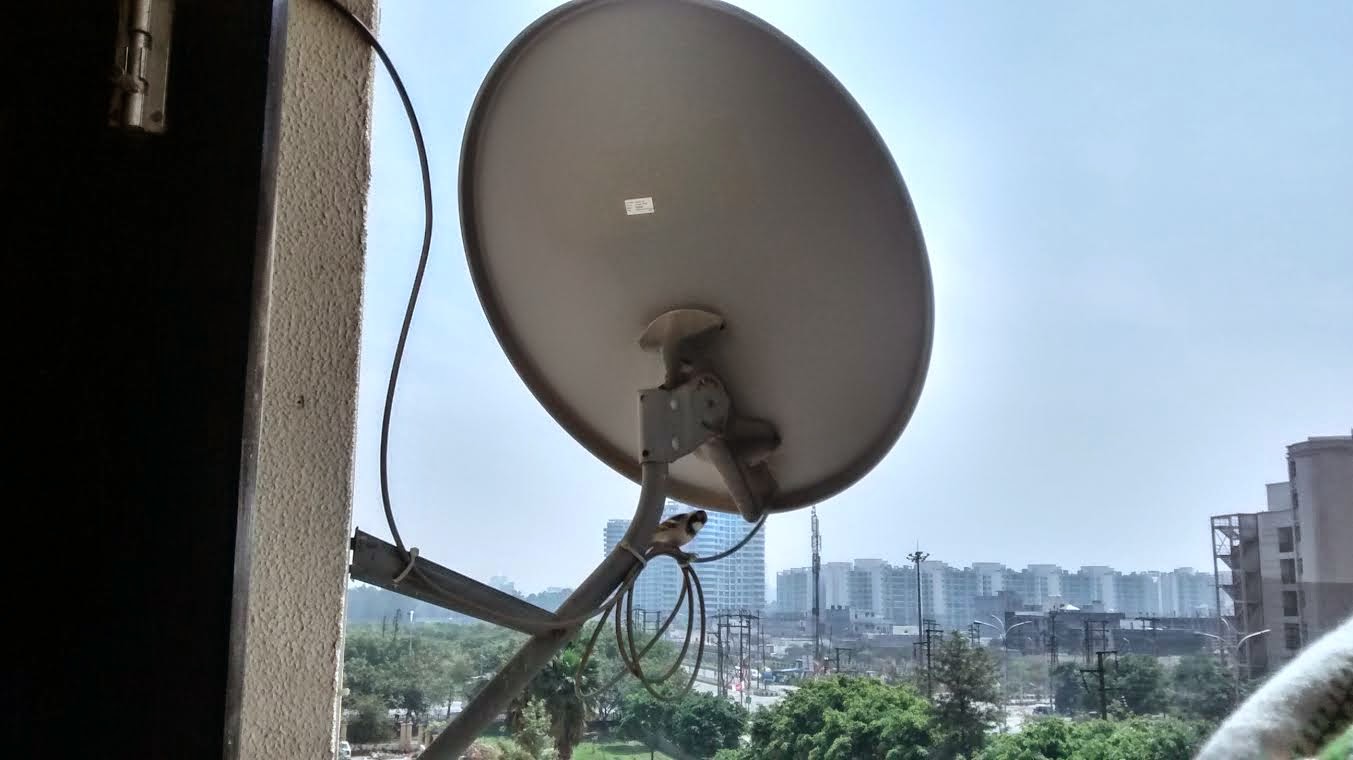 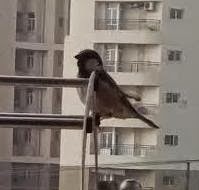 I have taken an instant liking to them as well :) Is it possible to keep a nest for them ? I feel very pained reading this...Wish we have more trees for them...