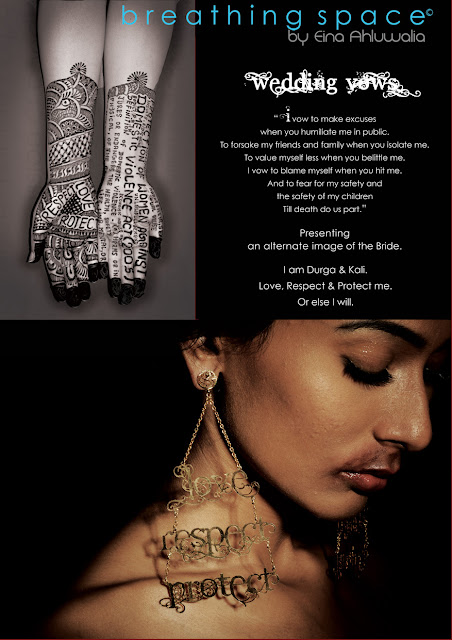 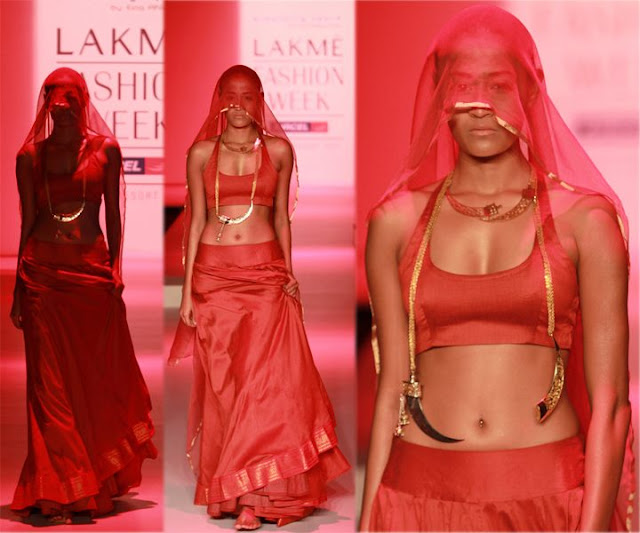 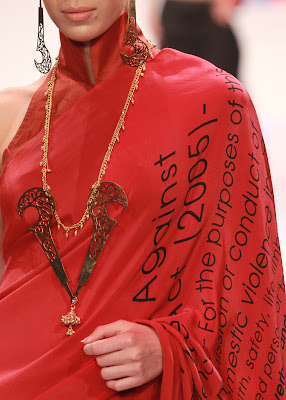 Photographs courtesy Eina Ahluwalia
Posted by dipali at 6:00 AM 2 comments:

I just got to know that Dr.K.K. Haridas is no more.

He was an important part of our lives, seeing the SRE through a very serious illness and associated surgery fourteen years ago.

It is hard to believe that this extremely dynamic, and incredibly hard-working doctor is no more.

May your soul rest in peace.

May your family and colleagues find the strength to go on without you.

May the blessings of the thousands of patients you have helped throughout your life always be with your family.

The world is diminished by your loss.
Posted by dipali at 3:24 PM No comments:

We are already into the second week of October. Do check out the posts on the site.

Posted by dipali at 8:53 AM No comments: