Ten years of 'Of This and That'

Ten years ago, after much encouragement from friends in the virtual world, I posted my first ever post on this blog.
I don't write often enough now, the busy-ness of life often has me composing blog posts in my head and never writing then down. The desire to do so remains, and yet gets subsumed by so much else.
The patterns of internet usage have changed so much in these ten years.
Technology has me writing this post on my phone, accessing an entire world from a device somewhat larger than the palm of my hand. Some things are truly amazing.
Even now, though, what I really want to express on the tenth anniversary of my blog, is my gratitude for the love and warmth that came my way over these past ten years, the support offered during some very difficult times, and love and friendship that transcend time and distance. I'm looking forward to finally meeting friends as yet unmet, soon.
Let's see what the next ten years bring! 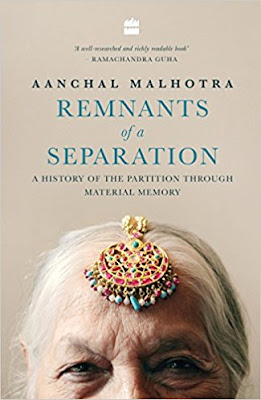