Flowered bed sheets
whipped by the wind into
adventurous sails. 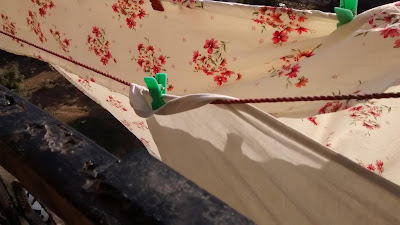 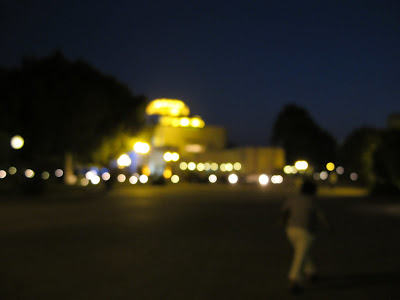