Mr. Sun shone beautifully all day yesterday,
and woke up tired and grumpy this morning.
"Shining feels like too much work," he said,
So he stretched out, grabbed a blanket of fog,
covered his head, and went right back to bed. 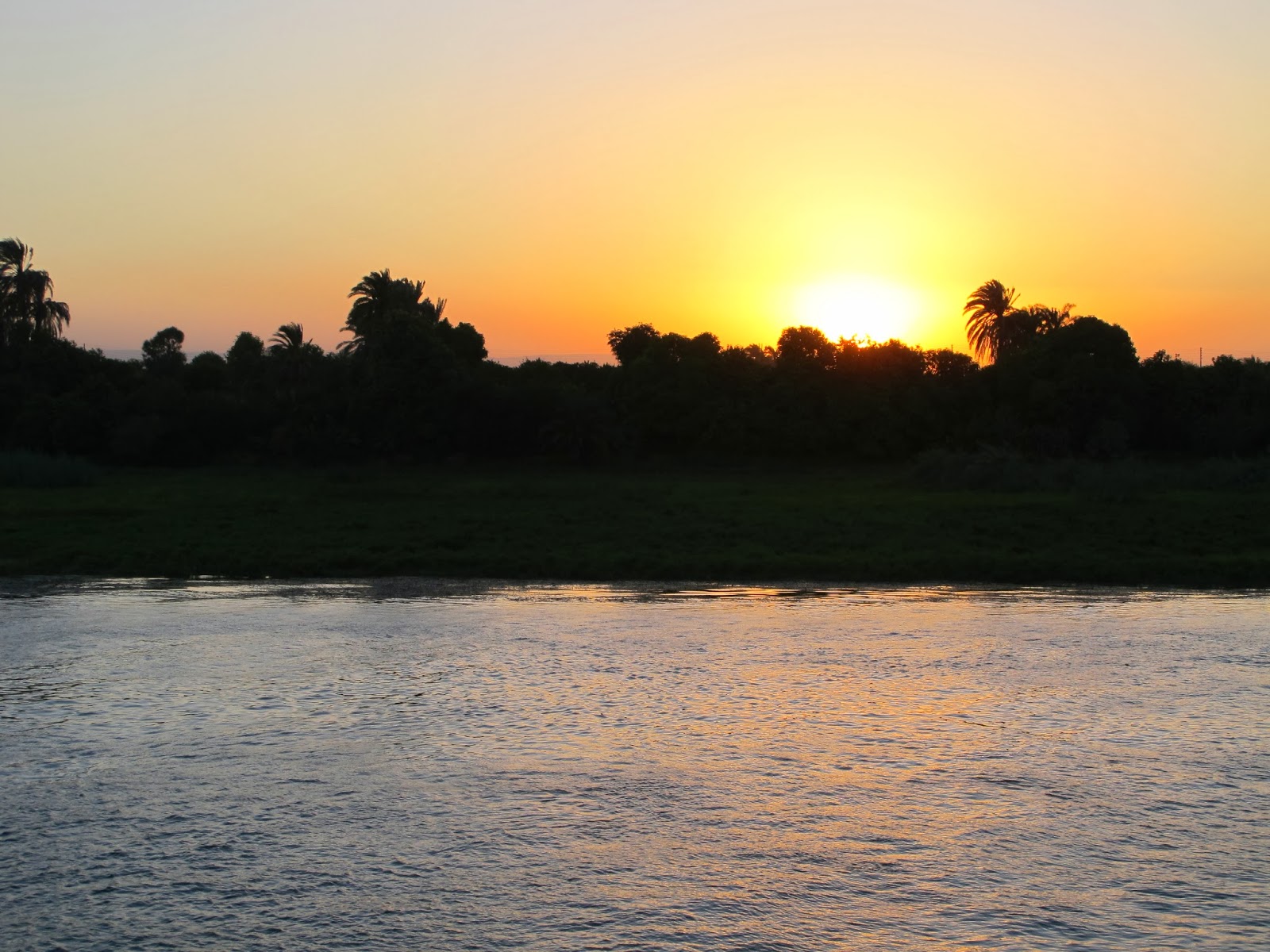 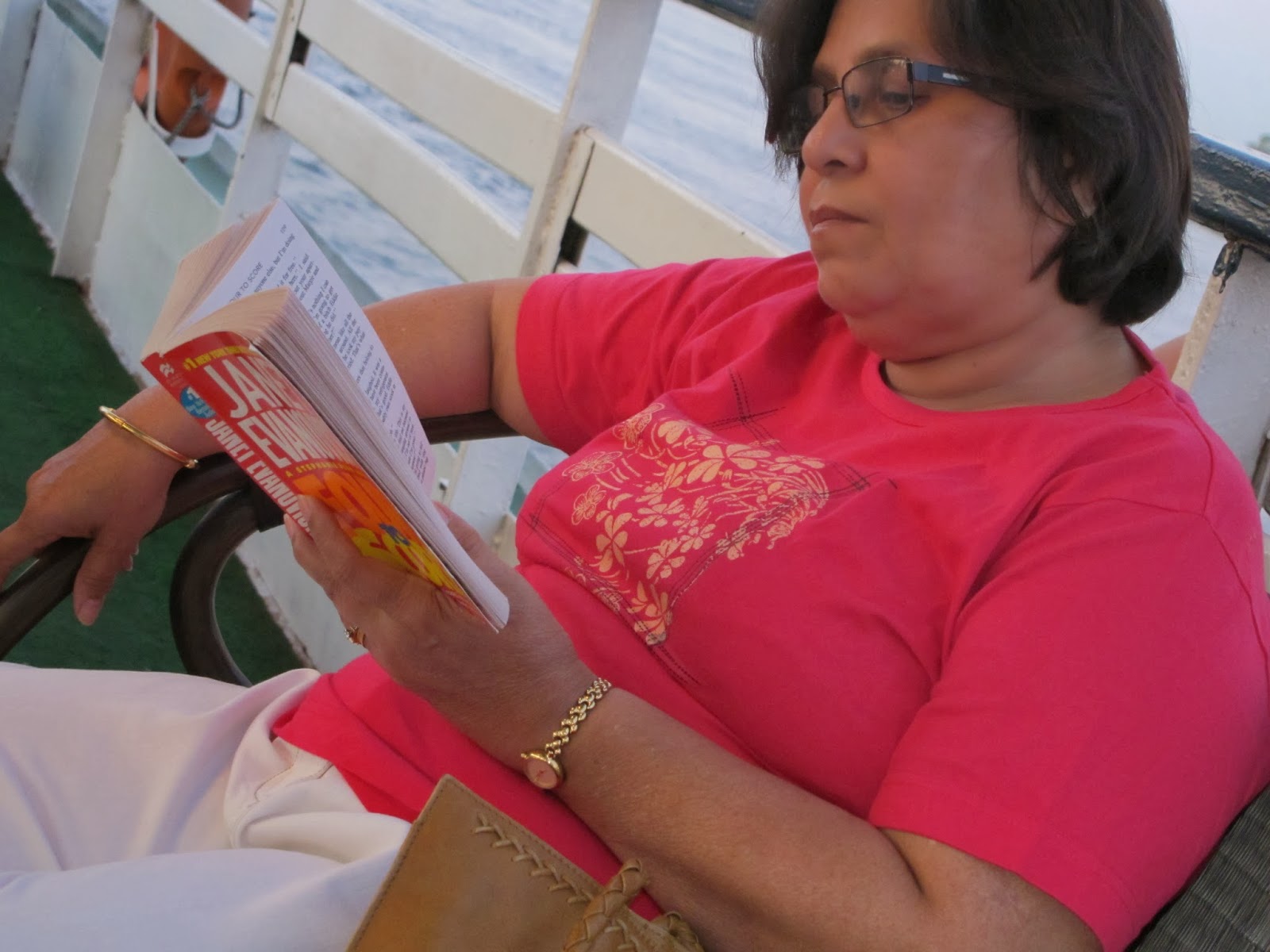 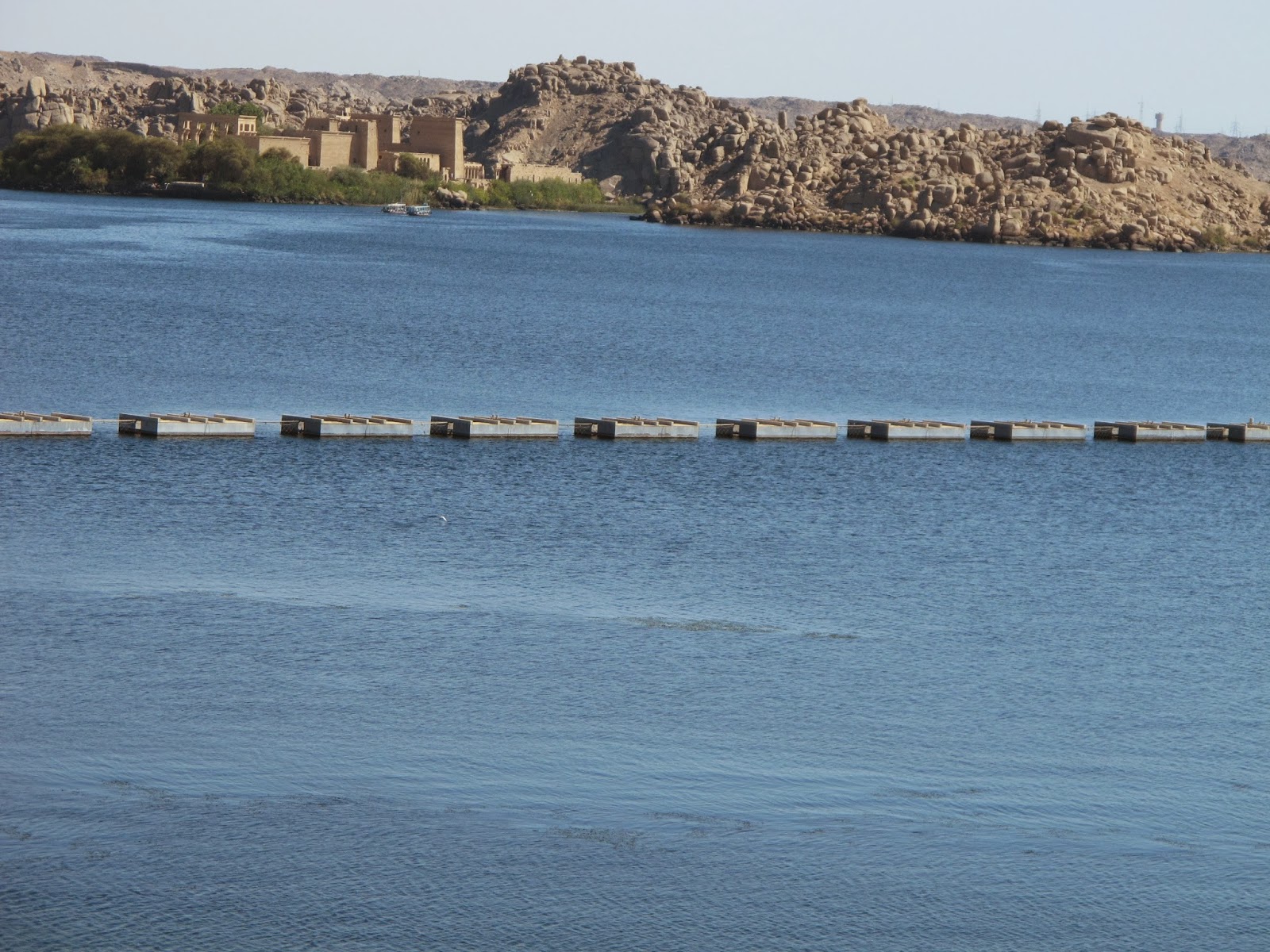 To my older son, on his birthday

My older son is thirty four today.
This is his second birthday as a married man, his first as a prospective father.
I can imagine him as tender, gentle and protective towards his yet-to-be-born daughter, utterly charmed by her.

And then I see him as I first saw him, through the hospital nursery window, with one eye closed, one open.
I was terrified.

The next time I saw him, it was the other eye that was open, to my great relief!

Babies can terrify you.
Their well-being becomes the focus of your lives.
Each sneeze and rash and fall carries so much angst, and so much useless and unnecessary guilt.

Babies, though, are tougher and more resilient than you think they are.

Dear Anand, your life will change in unimaginable ways, as did ours.
Enjoy these few months of prospective fatherhood. And then the utterly exhausting magnificent chaos of early parenthood!

My son, the householder, the husband, the teacher, the father-to-be, the player of many roles.
May this birthday bring to you a wonderfully joyous and fulfilling year.
God bless you, now and always........

Half of January is over, and no post.
Life has been busy, what with a nephew's silver wedding celebration, a friend's daughter's beautiful beach wedding in Goa, and a slew of weddings this week/weekend.
The house is a mess.
Too much to do.

So much to write about.......
Bear with me, dear blog and blog readers, we shall meet again soon.
Posted by dipali at 6:06 PM 2 comments: