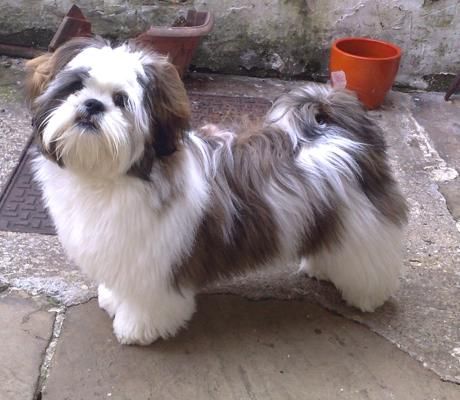 Picture from Pinterest
Posted by dipali at 10:24 PM No comments:

Yes, that's exactly what my daughter and I did yesterday!
We had gone out in the morning, and on our return journey had planned to stop at one of our local markets. Unfortunately, there was no convenient parking available, so we decided to go straight home. Going straight home meant going down the underpass, but S forgot, and automatically drove onto the left road. As we took the next U-turn to get back on track, we spotted a young man in police uniform, riding on a scooter (a rare sight, we mostly see motorbikes), minus a helmet.
S decided that as a law abiding citizen, she had to tell him of this lapse on his part.
We opened the car windows, honked at him and speeded up, but our man remained oblivious. And then he parked at the police chowki! S hailed him, and this very young policeman came up to our car, perhaps wondering what help these two women required.
S told him that if as a citizen, she was obliged to follow certain rules and regulations, as a policeman he needed to be doubly sure of doing the same. The poor chap sheepishly agreed. He got quite an earful: it's the first time we'd caught an cop making such a silly mistake!
He was really very young. Let's hope that he becomes an exemplary policeman!