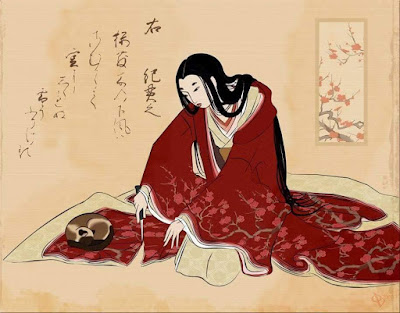 I do not love the pigeon. But I do feel sorry for disturbing its sleep.
Posted by dipali at 11:07 PM 2 comments: