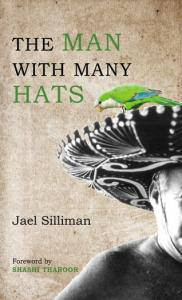 How you make me spend money, Dipali. This sounds really nice, specially for its background.

@Banno: Money well spent! I'm sure you will love this.

I am still reading the book. I love her style of writing. It's a very warm book, that is easy to get lost in.

Thanks for this book Dipali. Sounds interesting ...I am going to start reading it soon.

Must get hold of the book. I haven't read any books that offer insight into the lifestyle of the Jewish community exct one by Rabbi Boteach.

@Hip Grandma: Do, you will enjoy it!

I look forward to reading it, thanks.